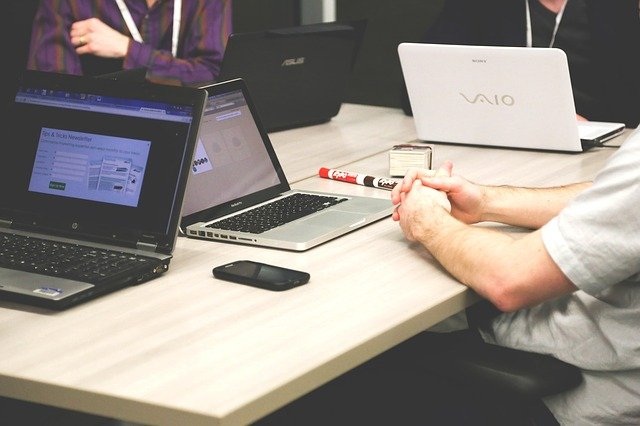 A $30 million minority investment by JM Family Enterprises, Inc. was announced by The Predictive Index (PI), a platform for talent optimization that has won awards, and combines business strategy and people strategy to produce the best possible business outcomes.

AquaYield scores $23M Series A Round

Aqua-Yield, the premier nanoliquid company in the world for agricultural output, announced the completion of its $23 million Series A funding round. The Penny Newman Grain Company and San Leonardo joined the Larry H. Miller Company (the LHM Company) in leading the round. The business will utilize the funding to expedite the adoption of its nanoliquid solutions throughout the world.

Soda Health, a healthcare technology firm redefining the supplemental benefits system, stated that it has raised $25 million in a Series A round from an investor syndicate comprised of Lightspeed Venture Partners, Define Ventures, and Qiming Venture Partners USA.

A $50 million Series C fundraising round headed by the Jordan Park Group has been completed by the tech-driven asset management platform Ethic, which enables personalization for financial intermediaries.
Along with existing investors including Oak HC/FT, Nyca Partners, Sound Ventures, Urban Innovation Fund, and Kapor Capital, UBS participated in the round through its venture and innovation business, UBS Next.

Denim, the leading platform for financial enablement in the logistics and freight sectors, announced the completion of a $126 million Series B financing. Pelion Venture Partners was the lead investor in the round, which included an equity investment of $26 million and a debt investment of $100 million.

The pioneer in Confidential Computing and data-first multicloud security, Fortanix, announced the closing of a $90 million Series C investment round, bringing the company’s total funding to over $122 million.