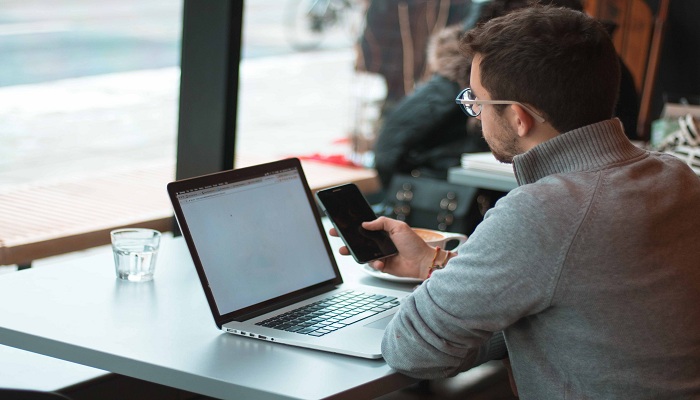 A $33 million investment round has been completed for the tech firm ‘Spot’, which offers on-demand accident insurance.
Spot has raised $33 million in capital, including $8 million in debt and $25 million in equity.

OppZo announced an investment for $260 million in debt and equity.
OppZo is a mission-driven financial technology firm that aims to provide access to capital for small and medium-sized businesses.

TASKHUMAN INKS $20M SERIES B ROUND

In order to increase human wellbeing and productivity in the digital age, TaskHuman, the 1:1 digital coaching platform, announced that it has raised $20 million in Series B funding.
Impact Venture Capital, RingCentral Ventures, Sure Ventures, USVP, and new investors Gaingels, PeopleTech Angels, Propel(x), and Zoom Ventures joined Madrona in leading the round. Hemant Thapar and Margo Georgiades are additional participating angel investors.

SAN FRANCISCO, CA, A cancer metabolism firm Faeth Therapeutics reported the fulfillment of a $47 million Series A round of private investment.
S2G Ventures led the investment, which brought the total funding to date to $67 million.