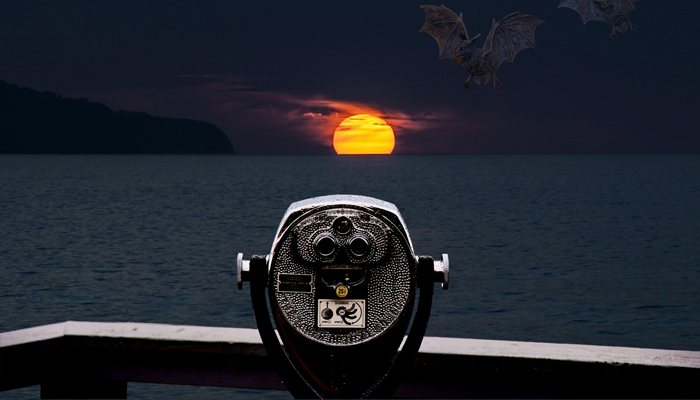 MyOme intends to use the capital to fund commercializing their platform for clinical whole genome analysis. Families can understand better and control their risk for genetic disease with the help of the MyOme platform. Healthcare Venture Partners led the round, having raised approximately $36 million in total.

Platform.sh has secured Series D investment worth $140 million. Morgan Stanley Expansion Capital, Revaia, and Digital+Partners took the lead in the funding round. BGV, Eurazeo, Hiinov, and Partech, all former investors, all invested again.

Eppo completed a $19.5 million raise in investment, composed of a recently closed $16 million Series A and an undisclosed $3.5 million Seed. Amplify Partners, investors from Airbnb, and the Reforge Community joined Menlo Ventures in leading the Series A investment.

Tapcheck announced a $20 million Series A. The round was led by PeakSpan Capital. Tapcheck is an employee financial wellness and earned salary access platform.

FalconX is valued at $8 billion after it announced a $150 million Series D fundraising round. Thoma Bravo, Wellington Management, Adams Street Partners, and Tiger Global Management also took part in the raise, which was jointly led by GIC and B Capital. FalconX is a platform for digital assets for institutional investors.