Atmosphere announced a new $80 million Series C funding round. The round was led by Sageview Capital, S3 Ventures, Valor Equity Partners, and Bridge Bank. Atmosphere is a free multi-channel streaming network for companies that includes 64 original and partner TV channels that are licensed for use in commercial venues.

WEKA announced the closing of a $140 million growth equity round. . The funding round was led by Hitachi Ventures, NVIDIA, Hewlett Packard Enterprise, Cisco, Micron, MoreTech Ventures, Ibex Investors, and Key 1 Capital. Weka is a contemporary subscription software-based data platform that provides the 10x+ performance and scale that today’s cloud and AI applications require.

HUMAN Security announced a $100 million growth funding round. WestCap, and NightDragon led the investment round. HUMAN is a cybersecurity firm that defends businesses against bot assaults to keep digital interactions human.

RoadRunner Recycling declared the close of a Series D investment of $70 million. The funding round was led by BeyondNetZero. RoadRunner Recycling offers high-tech commercial garbage recycling solutions that help businesses save money on recurrent expenditures. 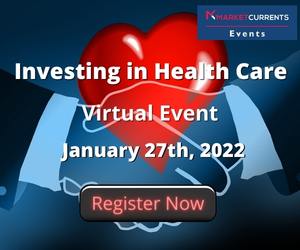 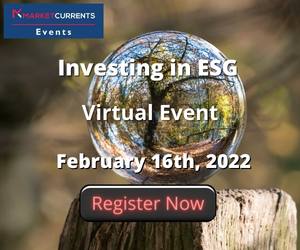