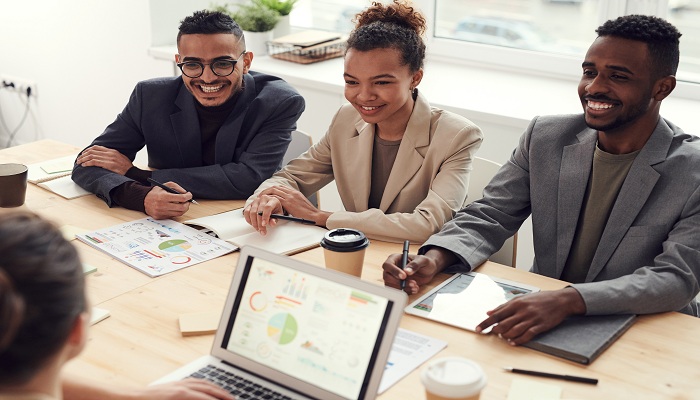 Snap! Mobile Concludes $90M Funding Round
Snap! Mobile announced it closed a $90 million round of financing, its second to date. Elysian Park Ventures led the round. Snap! Mobile is the parent company of Snap Raise, the largest and safest digital fundraising platform for high school sports, clubs, and activity organizations in the country.

Botify Grounds $55M Series C
Botify has closed $55 million in Series C funding round. The round was led by InfraVia Growth, Eurazeo, Bpifrance, and Ventech. Botify is a business software firm that helps businesses transform organic search into a reliable, quantifiable, and long-term source of traffic and income.