Investors Are Turning to India for Tech Stocks, Why Is This Happening?

Investors Are Turning to India for Tech Stocks, Why Is This Happening? 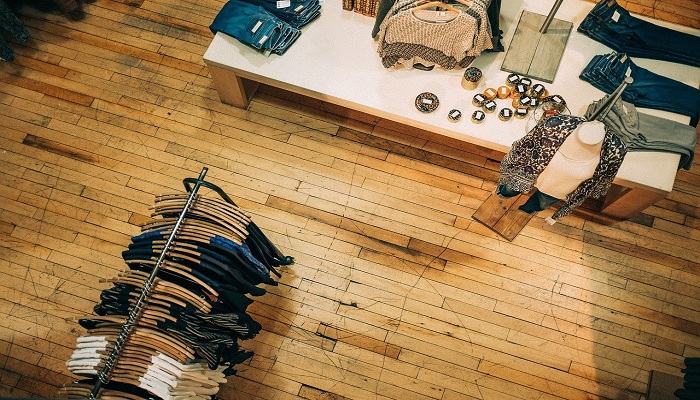 August 20. 2021
At writing, close to 210 million people were suffering from Covid-19, and about 4.4 million deaths worldwide, according to Worldometer. 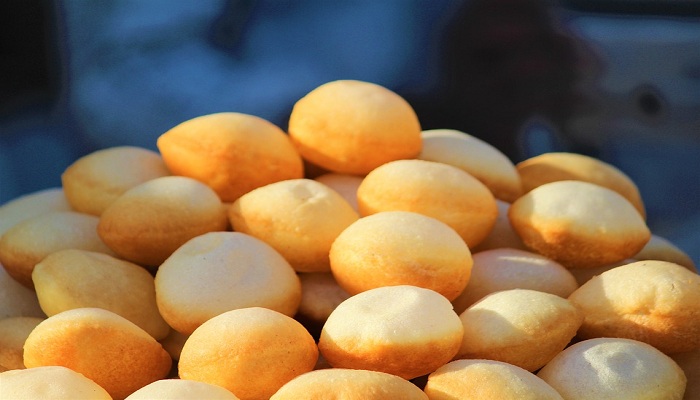 August 17. 2021
It has been revealed that about 256 roadside vendors selling samosa, paan, and chaat in Kanpur city are millionaires. The Income Tax Department in Kanpur made this astonishing revelation during a survey of the earnings of these vendors. Further revelation shows that these sellers have investments in real estate and transportation, making passive income. The IT unit of the GST registration uncovered a series of investments made by the retailers. A particular seller in Birhana Road is reported to own properties that are worth Rs 5 crore. The...

Where Are Iranian Millionaires Getting Their Money? 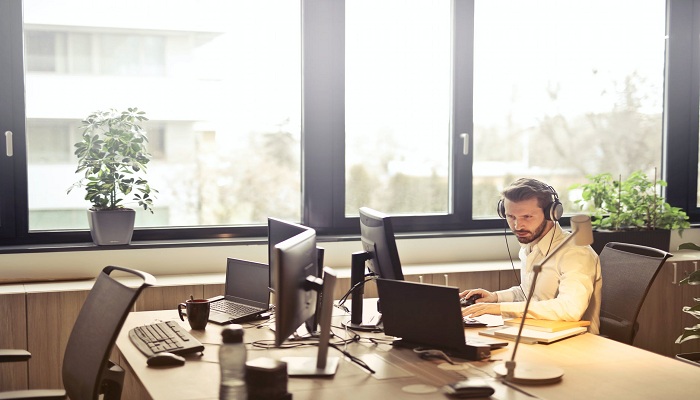 July 07. 2021 Capgemini’s World Wealth Report (WWR) 2021 ranks the Middle East as home to the fourth-largest high-net-worth-individuals (HNWIs) population in the world. North America, Asia-Pacific, and Europe precede the Middle East in that order. One would imagine that HNWIs in the United Arab Emirates and Saudi Arabia would underwrite the region’s status as the fourth wealthiest in the world. After all, few places in the world match the public display of luxury in the countries. Therefore, it is surprising that the WWR 2021 ranks Iran ahead of S...