For The Witter Family Office, Crypto Is the Future of Investment 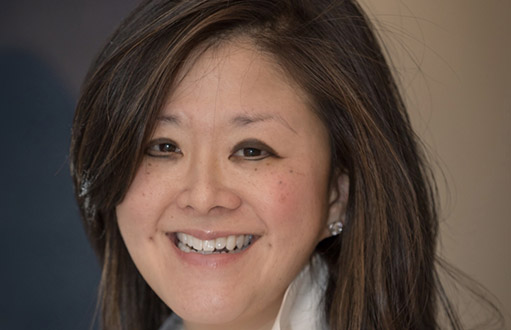 May 20 – 24. 2019
Single-family office Witter Family Offices was established in 2011. Over the past decade, co-founders and husband and wife team Sherry and Michael Witter have combined their professional money management skills with their ambitious philanthropic efforts to create an efficient model for sustaining and sharing their wealth. 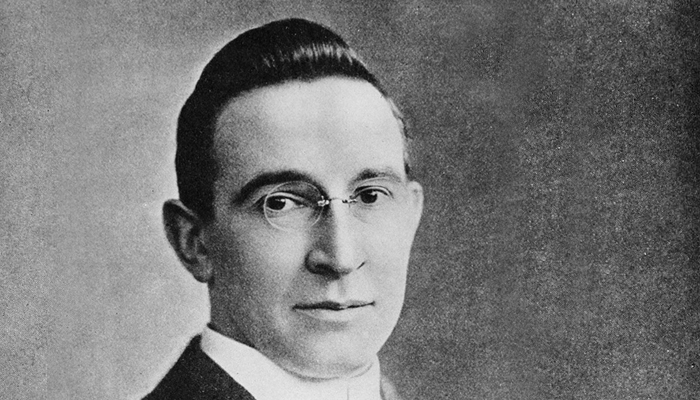 Bertie Charles Forbes,
Image Credit: Published by B. C. Forbes Publishing Company, New York, 1917 [Public domain] FWM Holdings, the parent company of multi-family offices Forbes Family Trust and LGL Partners, has been expanding its bet on hedge funds. The team announced the acquisition of Optima Fund Management, an early fund-of-funds player with $2 billion in assets under management, last Friday. The deal comes at a time when the hedge fund industry seems to be re-emerging from a decade-long slump. According to Hedge Fund Research Inc., the mos...

John Paulson Could Have His Own Family Office Soon 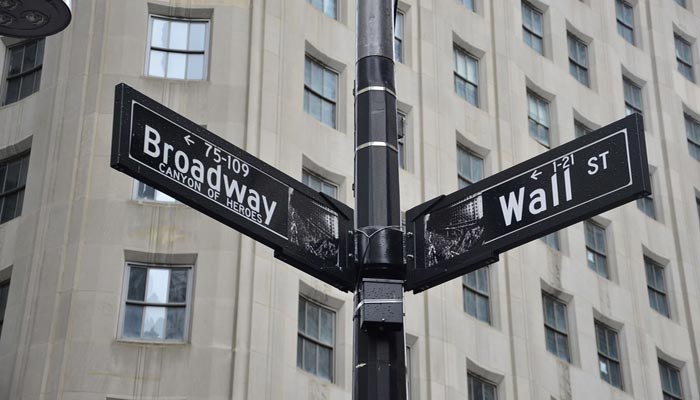 According to a report by Bloomberg, John Paulson has segregated his personal assets from the hedge fund he founded 25 years ago. This could be an indication that Paulson is restructuring the firm as a family office and spinning off the core advisory operations into a separate entity. In January, Paulson discussed a potential spin off of outside capital to the company’s employees in an interview with Michael Samuels of the ‘According to Sources’ podcast. The latest reports and rumors circling the industry suggest Paulson may already be on the path set by Wall Street’s legends su... 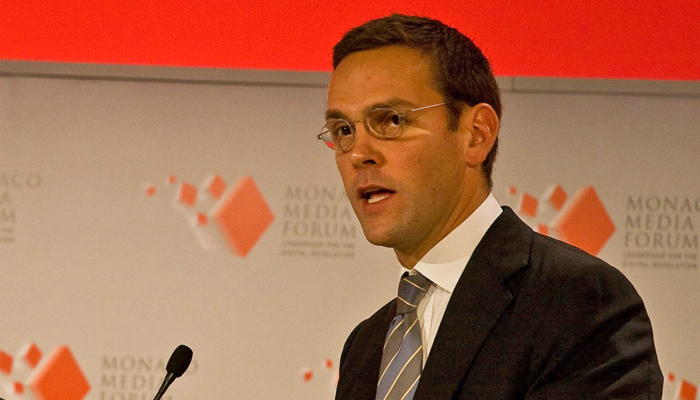 Image Credit: NRKbeta [CC BY-SA 2.0 (https://creativecommons.org/licenses/by-sa/2.0)] The Walt Disney Company’s acquisition of 21st Century Fox has unleashed billions in liquidity for the Murdoch family. Patriarch Rupert Murdoch’s six children could each receive as much as $2 billion from the deal, according to a report by the Financial Times. Murdoch’s youngest son, James, was expected to take a senior role at Disney after the merger, but has instead decided to strike out on his own. According to reports by Bloomberg, the former head of 21... 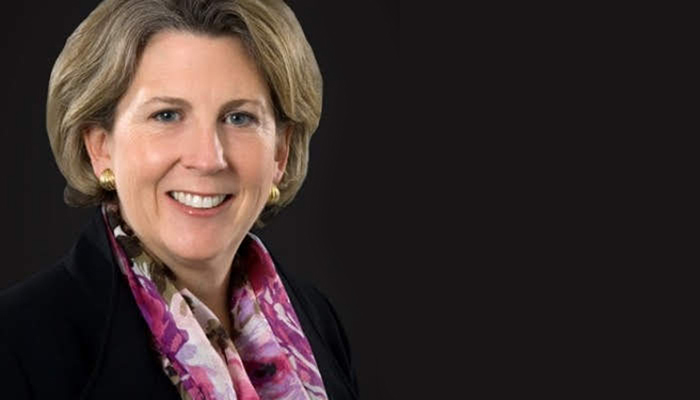 Impact of Tax Cuts and Jobs Act on Family Offices 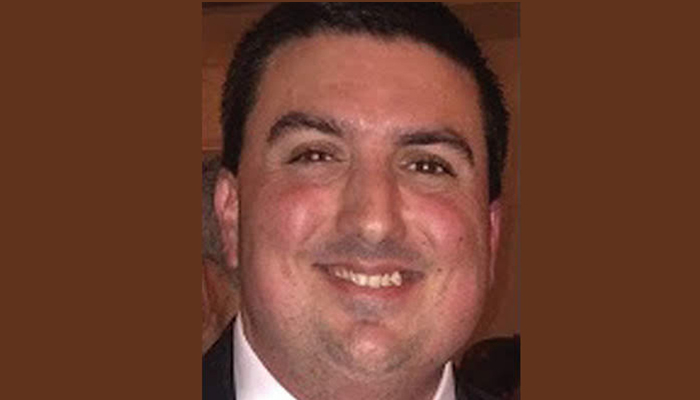 Jason Michaels, Senior Manager, Private Client Services, RSM The impact of the Tax Cuts and Jobs Act (TCJA) on family offices is unprecedented, according to Jason Michaels, Senior Manager, Private Client Services at global accounting firm RSM. The sweeping tax reform package was deployed in 2018 and its full effect now evident amidst filing season. TCJA was the biggest overhaul of the U.S. tax system in more than 30 years. “The new legislation has caused a significant amount of family offices to revisit their choice of entity, their entity stru... 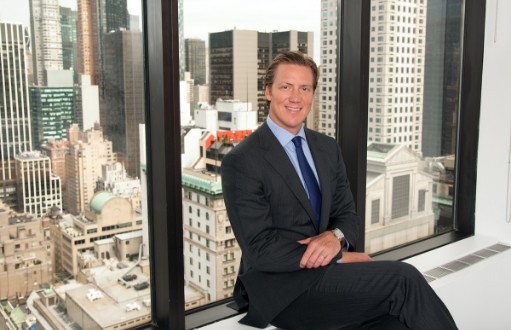 Feb 18 – 22. 2019
When Carl Tiedemann established Tiedemann Advisors in 1999, he wanted to offer clients two things: the freedom to fire their trustee and the flexibility of being deeply involved in the investment planning process. Tiedemann believed the lack of these two critical elements were the underlying reason for his own family’s experience with trustees and wealth managers since the turn of the 20th century.