THE WERTHEIMER BROTHERS WHO BAGGED $5 BILLION DURING THE PANDEMIC

For The Witter Family Office, Crypto Is the Future of Investment 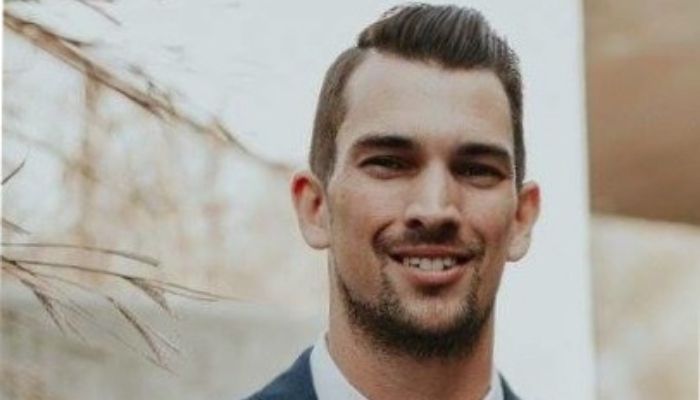 Nov 28. 2019
Family-owned businesses are increasingly adopting philanthropy as a core aspect of their business model rather than a personal endeavor relegated to the sidelines. With the rise of social entrepreneurship, families seem to recognize the intersection of their values and commercial objectives. 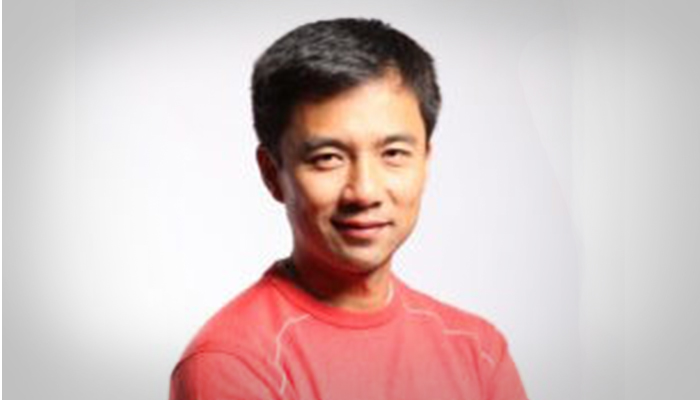 Nov 12. 2019 China’s Shao Family deployed $100 million in a unique non-profit focused on combating loneliness, purposelessness, fear and anger through technology. “I know a lot of very wealthy people and many are very anxious or depressed,” venture capitalist and entrepreneur Bo Shao told TechCrunch at the time of the launch. Shao launched EachNet in 1999, an e-commerce company that would become China’s largest by the time it was acquired by eBay for US$225 million in 2003.

How Family Food Businesses Stay Ahead of Grocery Chain Behemoths 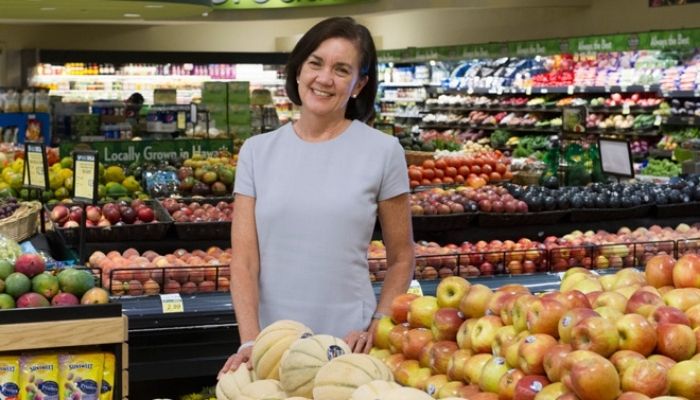 North America’s retail industry has become a case study for rapid disruption. Now dominated by major players like Amazon, Walmart and Costco, mom-and-pop grocery chains are increasingly rare. However, some family businesses have adopted the innovative culture of their larger rivals to stay ahead. 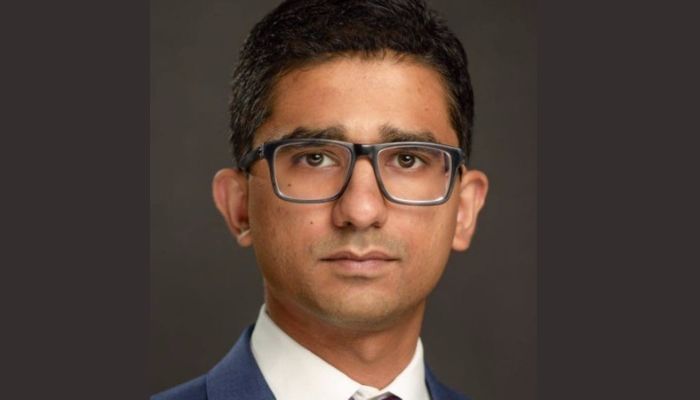 Sept 12. 2019
We spoke with Sheheryar Shah, the family office’s chief operating and investing officer, to learn more about the Badar Family Office’s investment strategy and outlook. 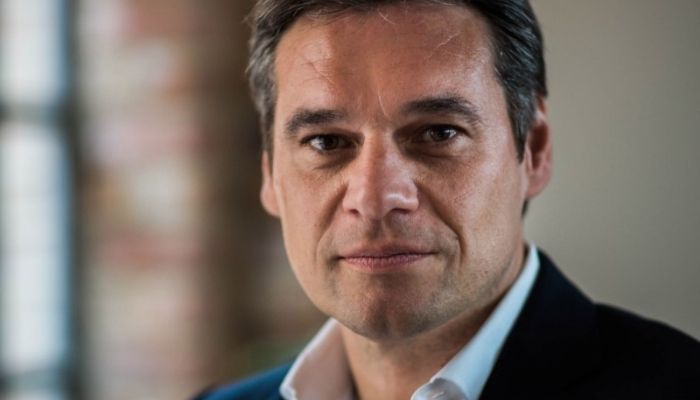 Aug 26. 2019
London-based Blu Family Office faced unique challenges when it took on a professional athlete as a client. We spoke with the founding principal Christian Armbruester to learn more about the unique challenges of beating the odds. 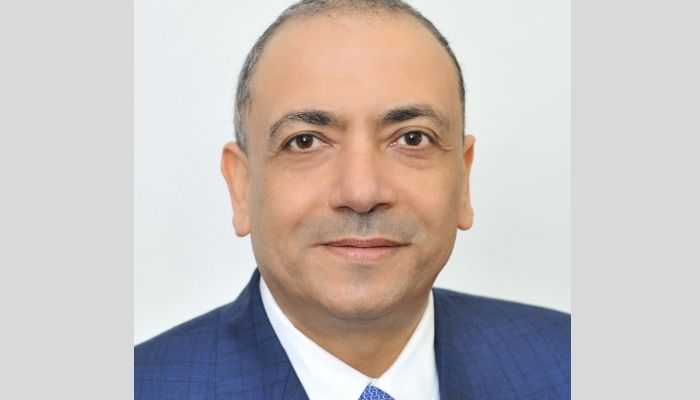 Aug 9. 2019
Plastic is as indestructible as it is ubiquitous. The substance’s low production costs and exceptional resistance to biodegradation has led to immense accumulation in our environment. Now, the issue has reached crisis proportions. The world has produced 6.4 billion tons of plastic since it was invented in the 1950s. Only 9% has been recycled and 12% has been incinerated over that period, leaving the rest to linger in the environment, according to The Economist. Scientists estimate that 90% of sea creatures have at least some plastic debris in their bodies and the total volume of plastic in the oceans will exceed marine life by 2050, according to data published in the General and Comparative Endocrinology journal.

The Journey of Backstage’s Arlan Hamilton: Homeless to Venture Capitalist 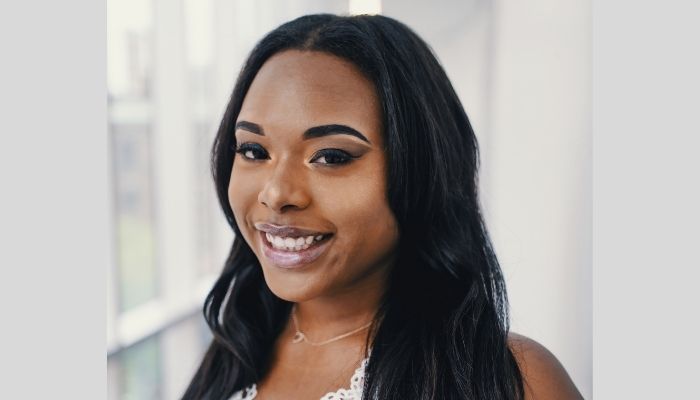 July 23. 2019
Among the Silicon Valley venture capital community, Arlan Hamilton is entirely unique. It could even be said that she’s the only African-American, gay, female venture capitalist on the planet. However, these weren’t the only barriers to Hamilton’s entry into the startup world. When she launched Backstage Capital in 2015, she was broke and homeless. “It was me and my backpack, going to conferences and meeting people, sleeping in cars—doing whatever I could to meet with them face to face because I had to play ball,” Hamilton told the Los Angeles Times, while she was trying to raise another $36 million fund.