Digital Health Startups Rake in Record Investment in 2021, Thanks to Family Offices and Other Private Investors

London Is No Longer the Primary Target for Asian Outbound Capital 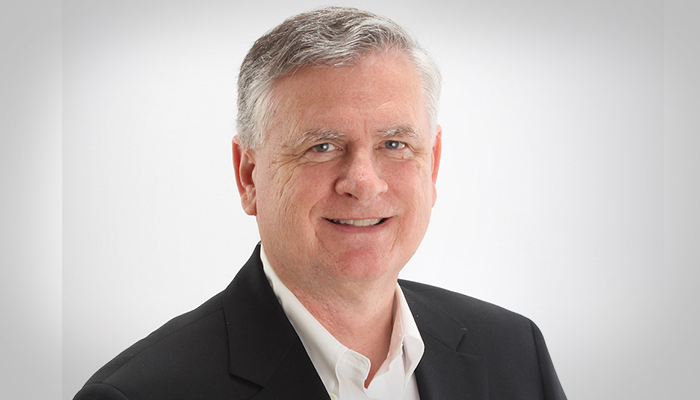 Frank Rolfe, Co-owner, Mobile Home University Family offices and institutional investors are increasingly making contrarian bets on unconventional real estate assets. Mobile home parks, billboards and forestland are all experiencing a growing flow of private and institutional capital. Mobile Home Parks Many of these niche sectors in the real estate market seem to have cropped up out of nowhere. “We lucked into it. The industry went from being goofy and screwy a decade ago to winning the lottery based on where the nation’s demand has e...

Selling the Family Business: Letting Go While Preserving a Legacy 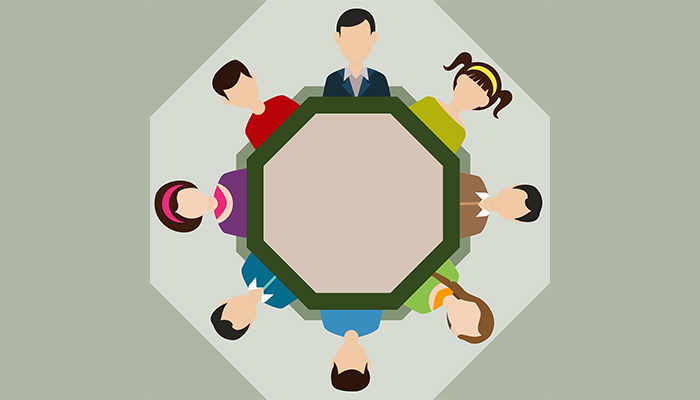 Nov 05 - 09. 2018
“I’ve worked in the company for the last 42 years. And I never until this year even imagined the possibility that we might think about selling.” That’s what Don Graham, the head of the legendary Washington Post, told reporters shortly after he announced the sale of the family business to Amazon CEO Jeff Bezos.

Is Fine Art a Good Investment? 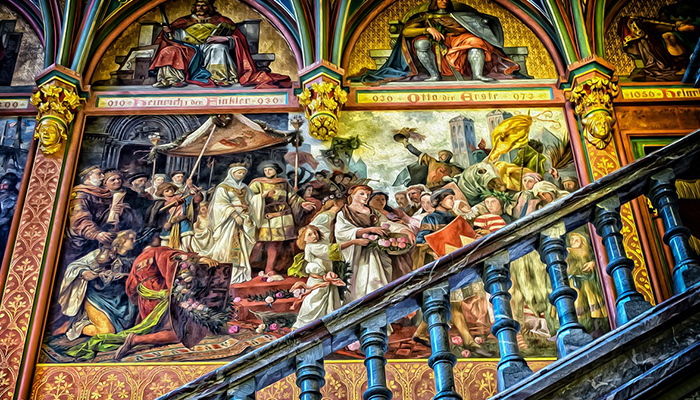 Oct 29 - Nov 02. 2018
In 2005, a consortium of art dealers paid $10,000 for a damaged painting at a New Orleans auction. What the dealers initially described as one of many copies of a long lost masterpiece by Leonardo da Vinci turned out to be the original Salvator Mundi or Savior of the World. 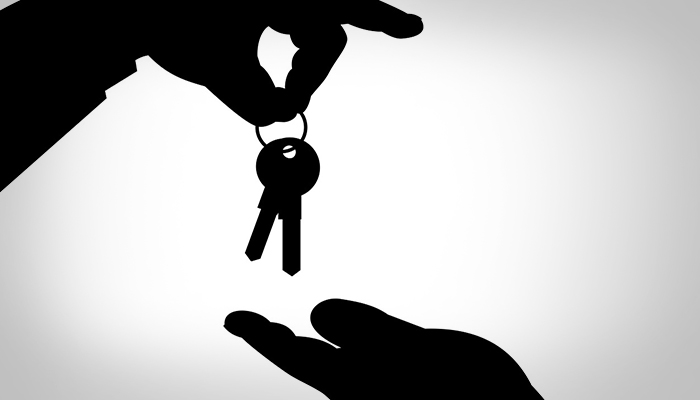 Oct 22 - 26. 2018
German immigrant Bernhard Stroh came to America in 1849 armed with little more than a recipe for making beer. The beer was so popular that he set up a brewery shortly before the First World War. By 1980 it had grown to become America’s third largest beer company. At its height in the 1980s, the Stroh family’s wealth was estimated at $9 billion by Forbes. It was all lost by the early 2000s. 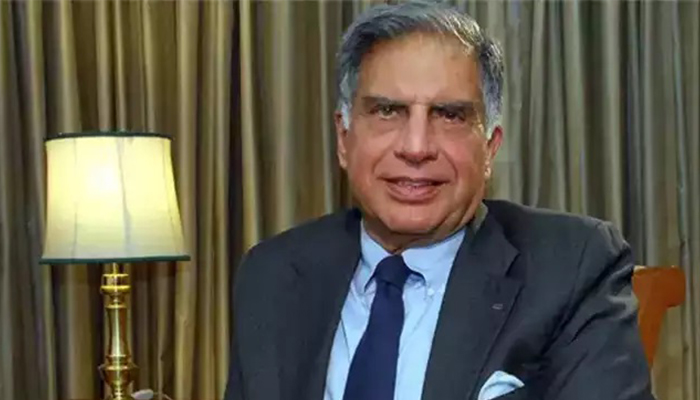 Image Credit: economictimes.indiatimes.com After 20 years of leading India’s largest family business, Tata Sons’ Ratan Naval Tata took a surprising step after retirement. He set up family office RNT Associates as a private investment vehicle to invest in startups emerging from across the nation. Since 2012, Mumbai-based RNT has picked up stakes in over 40 startups. Some are now household names in India. RNT got in early with Ola and Paytm. Each are currently worth $7 billion and $10 billion, respectively, and count Berkshire Hathaway and Softb... 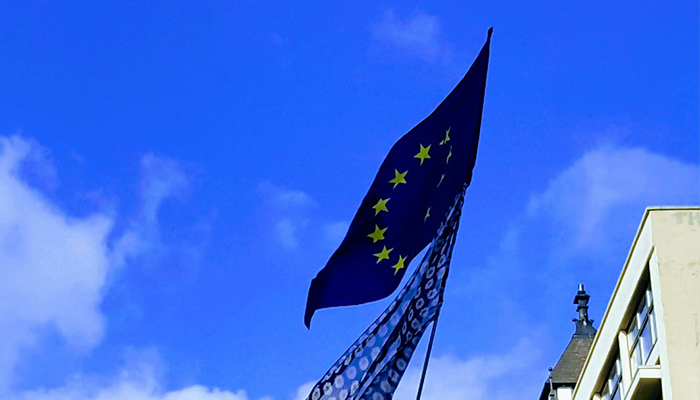 Sep 24 - 28. 2018
For a decade after the financial crisis, London’s real estate attracted global capital. According to data tracked by Bloomberg, the price of the average London house bottomed out in 2009 and subsequently doubled until this year. 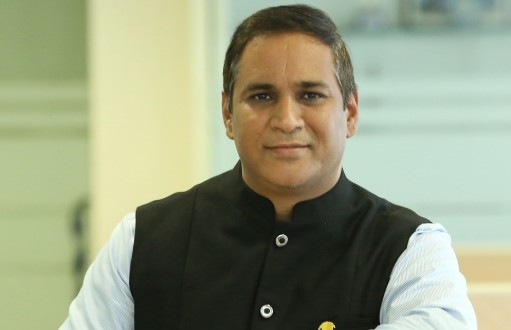 Sep 24 – 28. 2018
Vineet Rai set up what is widely considered to be India’s first social impact investment fund in 2001. What started as a micro-fund management company with approximately $60,000 has grown to nearly $300 million. Rai’s experience working in the dense forests of Odisha and leading the Grassroots Innovations Augmentation Network helped him understand the need for capital in underdeveloped rural sectors. The Aavishkaar-Intellecap Group now manages investments in social enterprises leading rural microfinance, sanitation, education, energy and agricultural development.