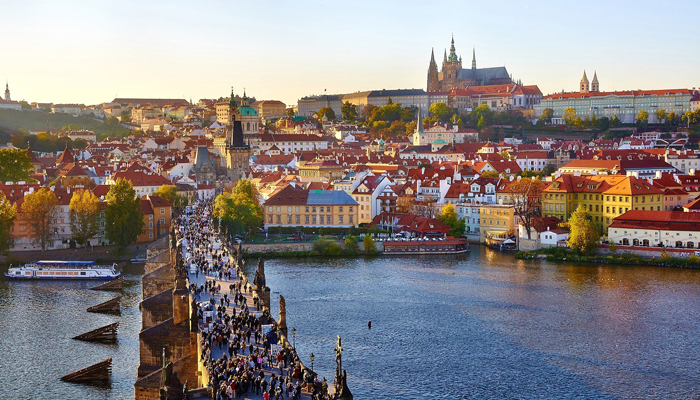 May 6 - 10. 2019
Eastern Europe’s transformation into a hot spot for global wealth appears to be well underway. A lack of capital market efficiency creates ample opportunity for investors seeking alpha. In recent years, it seems the hunt for market outperformance has led to the former Soviet states and Russia. Money isn’t just flowing into the region, it’s also being created. According to Bloomberg, Russia is now home to 189,500 ultra-wealthy individuals. 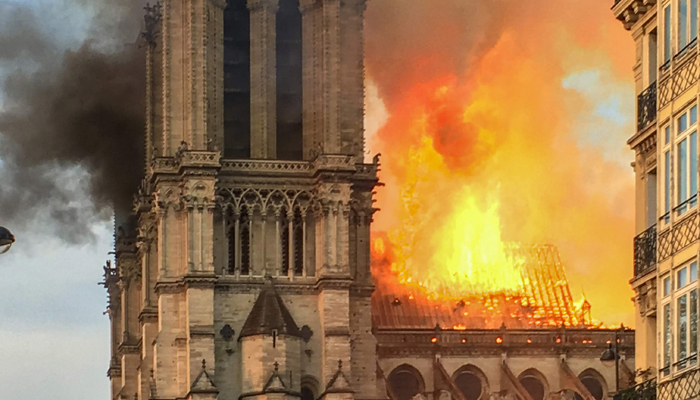 Image Credit: Notre Dame - LeLaisserPasserA38 [CC BY-SA4.0 (https://creativecommons.org/licenses/by-sa/4.0)] France's three wealthiest families and their family offices are spearheading an effort to rescue and restore the historic Notre Dame Cathedral. The 850-year old church was engulfed in flames on Monday. Although the fire was extinguished in nine hours, major sections of the site, including the iconic spire, have been severely damaged. Shortly after, French President Emmanuel Macron declared his intention to launch an international fundrai...

Deal or No Deal: Brexit’s Impact on Family Offices May Be Overblown 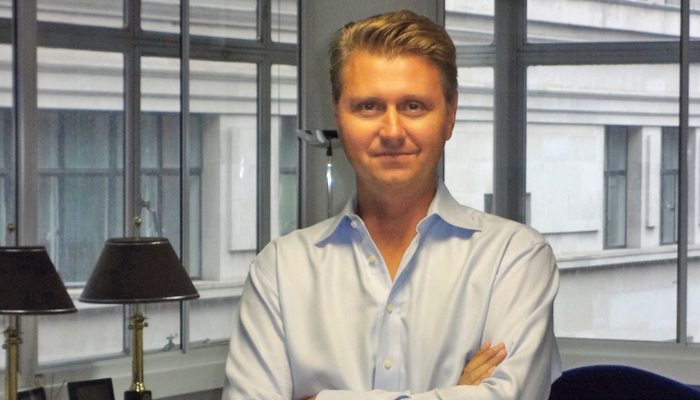 Per Wimmer, Founder and CEO, Wimmer Family Office Brexit’s ultimate impact on family offices and private investors will likely be minimal at best, according to experts who spoke to MarketCurrents. Britain’s decision to exit the European Union has finally arrived at its endgame. However, despite the official deadline being only days away, the future relationship between the 27-nation bloc and the United Kingdom is still uncertain. “We’ve already had two years of uncertainty and it now looks like we might have another period of uncertainty,...