What Opportunities Lie in The Current Energy Crisis for Private Wealth? 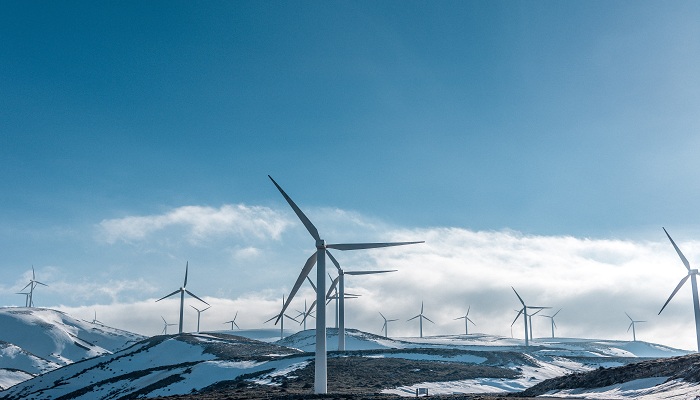 Fossil fuels are in vogue 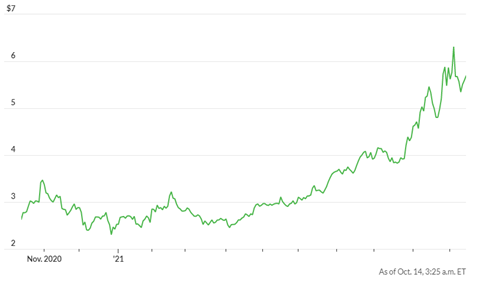 Interestingly, natural gas is just one among many fossil fuels whose prices have been going up lately. For example, coal price per ton is up 333.54% to $244.95 at writing compared to late October last year.

The coal story is of particular interest because many countries had marked the commodity for retirement as an energy source. However, a growing energy crisis in China, India, and many other countries is dragging coal back into relevance.

Although coal accounted for around 70% of China’s source electricity, the country has been closing coal mines and coal-fired power plants for years. The primary reason for the policy change was two-pronged: safety and environmental concerns.

As a result, the government controls created a supply crunch for coal. The crunch was exacerbated on the back of floods that have ravaged parts of the country. Also, geopolitical tensions with Australia meant that coal exports into China from the former were limited.

Because of the energy crunch, there are fears that more than 20 Chinese provinces could face electricity shortages. The natural result of the scarcity is that power-intensive sectors like cement and metal production will suffer.

To some, the energy crunch is an opportunity to double down on investments in green energy sources. For instance, practitioners in the private wealth sector, such as family offices, have the chance to increase funds allocation for startups dealing in energy transition technologies.

Thankfully, the private investors won’t have to grope in the dark because Energize Ventures, a global investment manager, is already blazing the trail.

Early this month, the investment manager revealed it had raised $330 million from family offices and other institutional investors. The money will fund startups in the business of energy transition. Specifically, Energize Ventures targets ESG-focused investors keen on helping the world to achieve zero-carbon goals sooner.

Related Links:
In North America, Luxury Home Buying Is on A Recovery Trajectory
The Next Amazon Could Come from Southeast Asia’s Digital Economy Scene