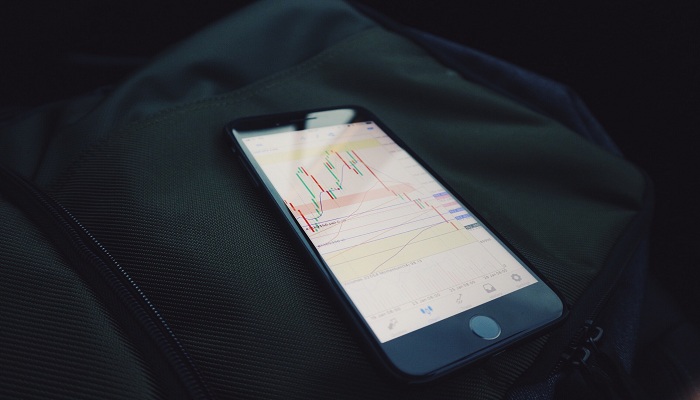 FogPharma, a biopharmaceutical company that is leading the development of a new class of precision medications that may eventually prove beneficial for the vast majority of therapeutic targets, including those that were once thought to be “undruggable,” announced a $178 Million Series D financing.
ARCH Venture Partners, Milky Way Investments, and Fidelity Management & Research Company participated in the financing round, as did existing investors VenBio Partners, Deerfield Management, GV, Cormorant Asset Management, funds and accounts advised by T. Rowe Price Associates, Inc., Invus, Farallon Capital Management, HBM Healthcare Investments, Casdin Capital, and PagsGroup.

GoFreight announces $23M Series A Round

GoFreight has announced a $23 million Series A funding round.
Flex Capital and Headline co-led the round. LFX Venture Partners, Palm Drive Capital, and existing investors such as Mucker Capital, Cornerstone Ventures, and Red Building Capital all participated in the round.

Taktile, a fast-growing Software as a Service (SaaS) startup that is revolutionizing how businesses make automated decisions, announced that it has closed a $20 Series A investment round.
The round, co-led by Index Ventures and Tiger Global, will assist the company in further developing its unique product capabilities and accelerating ongoing expansion in the United States, where the company has seen rapid growth, increasing its client base by four times since lockdown restrictions were lifted.

Podimetrics is an integrated clinical care service provider that assists in the prevention of amputations in patients with complex diabetes. The growth capital will be used to expand Podimetrics’ commercial operations. Podimetrics has received a $25 million debt financing from Innovation Banking.

PINATA has closed a $10 million Series A round for its workforce-optimization platform. M13 and Bullpen Capital led the round, with participation from the company’s seed investors. PINATA is a SaaS platform for managing, measuring, and optimizing front-line workforces.