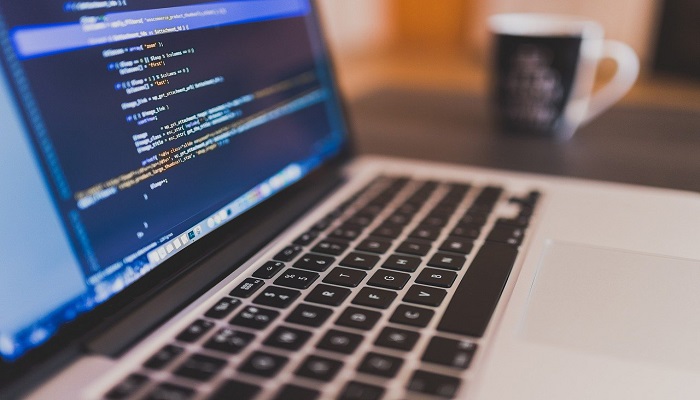 · AstraZeneca PLC and Neurimmune have signed an exclusive global cooperation and licensing agreement to develop and market NI006, a treatment for transthyretin amyloid cardiomyopathy.

· According to Xinjiang Daqo, a subsidiary of Daqo New Energy Corp. (NYSE: DQ), a major maker of high-purity polysilicon for the international solar PV sector, the polysilicon projects in Baotou, China’s Inner Mongolia autonomous area, have received energy consumption clearance. With a total investment of RMB8.55 billion, the above-mentioned polysilicon projects are set to start in the very first quarter of 2022 and finish in the second quarter of 2023.

· The lone crypto miner registered on the London Stock Exchange, Argo Blockchain, mined 214 bitcoins in December, bringing the total for 2021 to 2,045 bitcoins. However, although the number of bitcoins mined climbed from 185 to £7.82 million ($10.6 million), mining revenue decreased to £7.82 million ($10.6 million) due to a considerable drop in bitcoin’s value during the month.

· Sonos Inc. jumped in after-hours trading after winning a US trade agency verdict that would restrict imports of many Google-made phones, laptops, and speakers due to patent infringement.

· As part of a series of key interim measures as it works on its next incarnation, Roblox Corp., a video gaming platform located in the United States, has taken down its Chinese app, which functioned as the front door to its expansion efforts in the country. On December 8, Tencent published and launched LuoBuLeSi, Roblox’s Chinese version, for iOS and Android.

· Shimao Group Holdings’ stock fell 6.2% in Hong Kong on Friday, after falling more than 77% in 2021 after its Shanghai unit failed to secure project finance worth US$101 million. It was the latest blow to China’s struggling real estate sector.

· OpenSea, a peer-to-peer crypto goods marketplace, raised $300 million in Series C fundraising. The financing was headed by Paradigm and Coatue, with participation from new and current investors.