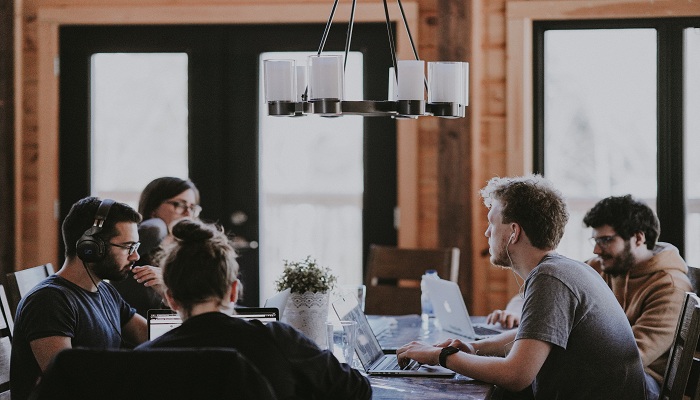 A lot has been said about millennials – that they are lazy and feel entitled. Such misconceptions have been used extensively to predicate arguments such as millennials are poorer than the older generations.

Millennials are not so poor after all

But a recent Bloomberg analysis provides an exciting counterpunch. The author argues that millennials are doing their best to adapt to the economic realities of their generation. For instance, they have more debt than their parents. But also, millennials’ financial assets are about 25% more than the older generations had at their age.

More exciting about the findings is that a substantial number of millennial millionaires are nouveau riche. More often than not, the new money comes from novel industries such as cryptocurrency and fintech.

But the newly minted money lacks the advantage of the structure of professional wealth management. Usually, managing wealth is a challenging task for the founding generation. Wealthy individuals struggle to professionalize their portfolios because they lack the necessary experience like those born into wealth.

Revolut founder Nick Storonsky is an excellent illustration of nouveau riche opening family offices. The family office – Storonsky Family – was incorporated in London in September 2021, and it will manage the 37-year-old’s $7 billion fortune.

According to reports, Storonsky’s primary motivation for the move is the need to professionalize his fledgling investment portfolio. The family office is likely to target assets in the tech ecosystem, mainly because it is the billionaire’s most familiar world.

Storonsky is part of the new money phenomenon coming from the banking sector. He is a former banker who saw an opportunity in fintech and seized it.

Others like him include Niklas Nikolajsen, co-founder of Bitcoin Suisse. Nikolajsen’s wealth rose exponentially, particularly in 2020 as Bitcoin and other altcoins hit multiple record highs. In 2018, the Bitcoin guru opened Nikolajsen Capital to manage his money.