Nintendo Heir Comes Up With A Unique Family Office 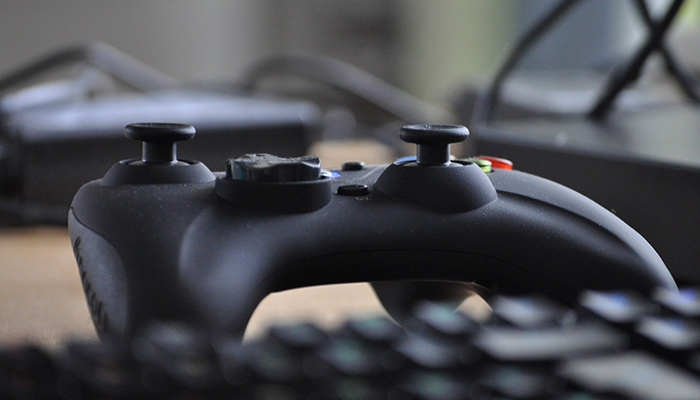 There are more than 10,000 family offices globally overseeing the fortunes of high-net-worth individuals. More family offices continue to launch, perhaps a sign of the expanding global population of millionaires.

A son become his father’s brother because of wealth
Before he died in 2013, the Nintendo executive adopted his grandson, Banjo, as his own son. In other words, Banjo became his father’s biological brother when it came to receiving inheritance from the old man. As a result, Yamauchi left Banjo together with his father and aunts a massive fortune.
Yamauchi owned about 10% of Nintendo stock, worth about $10 billion. Banjo and his father each received 3%, meaning Banjo received about $3 billion. The remaining 4% was shared equally between Banjo’s two aunts.
Banjo grew fond of his grandpa, who took him out to buy toys every new year. But he wondered why the old man adopted him as a son and bequeathed him an enormous wealth.
Banjo came up with the idea of starting a family office after spending time thinking what to do with the inheritance. He felt the office would enable him to continue the philosophy of his grandfather: doing things differently.

Making positive impact, not making more money, is the goal
The primary focus of Banjo’s family office isn’t multiplying its assets. Instead, it is doing projects that seek to give back to society. Its other works involve enabling people to challenge themselves and helping change Japan in a positive way. Banjo feels that Japan isn’t doing well in the area of creating things because the country lacks the spirit of taking risks. The family office will seek to propose changes aimed at improving Japan’s competitiveness.
Banjo was able to win over executives from high-profile firms like Goldman and Deutsche Bank explaining his vision for doing things differently to prospects. Also, the opportunity to take on new challenges got many people excited to be part of the office.
The Yamauchi No. 10 Family Office manages the Banjo’s wealth as well as fortunes of other Nintendo heirs.