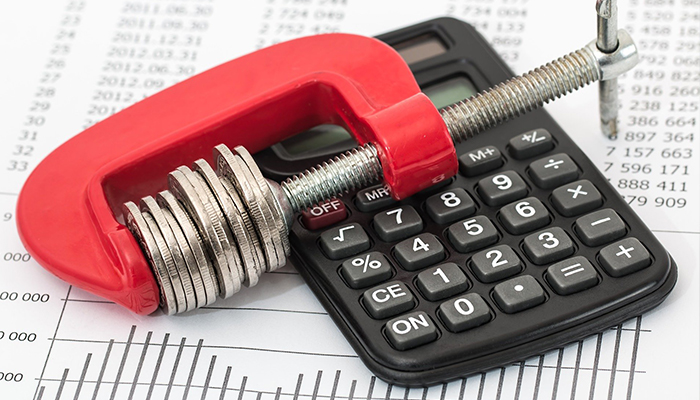 Indonesia needs more money to fund government projects. It also needs to raise more tax revenue to reduce the budget deficit. It plans to drill deeper into the pockets of its wealthy citizens to get the money.

In addition to being the largest economy in Southeast Asia, Indonesia is set to record the world’s fastest increase in the number of billionaires in the next five years, according to Knight Frank’s 2021 Wealth Report.
As Indonesia’s billionaires increase, the government wants to get them to pay more to strengthen the state’s balance sheet and help grow the economy. Indonesia’s budget deficit ballooned to 6% of the GDP in 2020. The government aims to bring it down to 3% or below by 2023. While cutting the budget deficit, the government will still need money to sustain its spending.

A special income tax for billionaires and VAT rates hike
To solve the money problem, the government is proposing tax reforms. Among the proposals is a tax for the rich. Currently, Indonesia taxes the income of its citizens at a rate ranging from 5% – 30%. It wants to introduce a 35% tax rate for wealthy people earning more than 5 billion rupiahs ($349,000) a year.
In addition to the income tax hike, Indonesia’s high-net-worth individuals could also end up paying more in value-added tax (VAT). The government is considering subjecting more items to VAT and imposing a higher VAT rate on luxury purchases.
Indonesia’s rich could also feel the further pinch from a carbon tax. The government is considering a tax to discourage environmental pollution. It could impose a tax on carbon emissions sources like vehicles and fossil fuels and invest the money in green projects or social programs.

Indonesia tax amnesty
A tax amnesty program that Indonesia offered in 2016 was largely successful. It helped the country uncover more than $330 billion in undeclared assets. The government is considering another tax amnesty with the hope of bringing even more wealthy people into the tax net.
The tax amnesty proposal includes letting billionaires with undisclosed assets in the 2019 tax year settle their obligations at the current tax rate and without penalties. The other proposal is letting the rich decide to invest their previously undisclosed assets to pay lower tax rates if they invest the money in government securities.