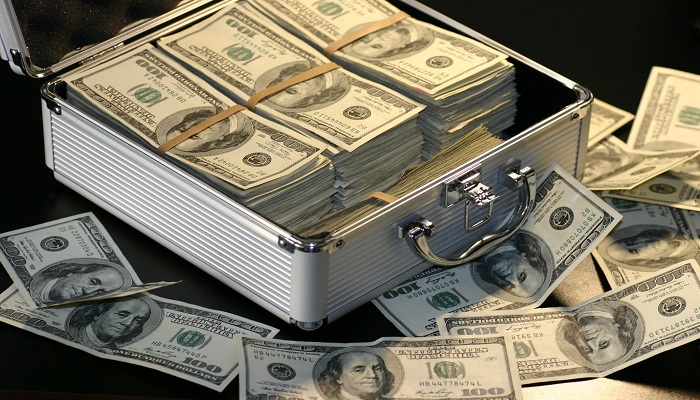 Billionaires in the Asia-Pacific region now have a combined net worth of over $4.7 trillion, compared to North American Billionaires’ $4.4 trillion net worth. This development has been attributed to several reasons, including the rise in foreign investments in technology, the ease of doing business, the containment of the pandemic last year, and other favorable reasons.

The new hub for family offices

As of January 2021, Cerulli released a report showing a total of $583 billion has been invested as at 2020 in global infrastructure; and Asia Pacific benefited up to 54% compared to other regions globally.

Hong Kong is the world’s second-largest recipient of foreign direct investment in 2020, closely followed by Singapore. America owns up to 2,000 companies in the region.

Family Offices managing ultra-high net worth (UHNW) families are barely up to four decades in the region, but have made fortunes for their clients. US investment firm,  Cambridge Associates, recently applied for multiple licenses to carry out business in Hong Kong. The company that manages assets worth over $38 billion have made claims to the fact that they have eyes on the highbrow area of Hong Kong, Greater Bay, which is home to some of the wealthiest people in Hong Kong. This comes after they have established footholds in two other Mega Cities (Beijing and Singapore).

The head of global private client practice at Cambridge Associates, Mary Pang, said, “The expansion of our footprint to Hong Kong will allow us to capture the growing opportunities in the development of the Greater Bay Area.” She told the South China Morning Post’s correspondent.

There are reasons why The Asia Pacific region has been getting the attention of investments worldwide. There are also some underlying factors:

Asia-Pacific has maintained its reputation for being champions in finance, technology, entertainment, law, and health, while others follow. This has created a crop of wealthy families in the region who made their fortunes from the investments their founding fathers made. These UHNW families have ensured that the wealth that has been generated through this period is invested in other aspects of the economy with the help of family offices. These wealth management offices are also expected to make their first official transfer of wealth from one generation to another in the coming decades.

In the coming years, more investments will flow into the region. The OECD forecasts a rapid increase in urbanization, technology, housing, and innovation. All these which will require lots of investments from both government and private sector will eventually yield returns for investors.