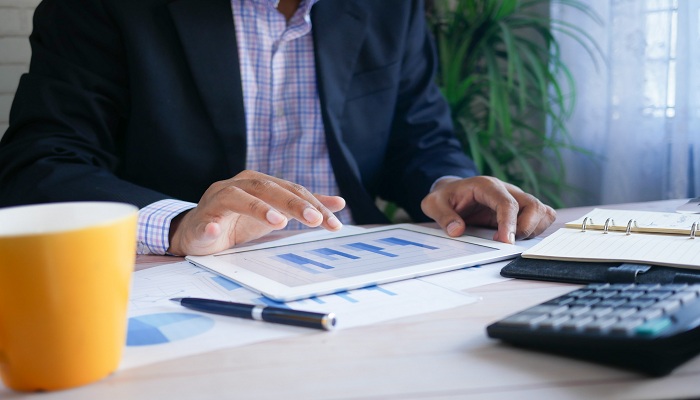 This year’s SPAC boom was big news, seeing more than 600 blank-check companies raise at least $182 billion between January and April 2020. According to Bloomberg, family offices were the most significant driving force behind the SPAC economics.

But it was not long before the SPAC mania ran into headwinds, such as clogged deal pipelines and closer monitoring by authorities following Bill Hwang’s Archegos scandal.

In other words, the same reasons that made blank-check companies attractive were also their Achilles heel. You required minuscule sophistication levels to pull off a SPAC, primarily because of three days (or less) of due diligence.

While SPACs were booming in Q1 2021, IPOs were also growing significantly, putting 2021 on track for a record year in IPO activity. The next quarter was equally active, although the amount raised fell below Q1 2021.

Even then, IPO activity in 2021 is so far ahead of all the other years in recent memory. Knowledgeable observers argue that the more than 83% decline in SPAC proceeds globally in Q2 2021 is the primary reason behind IPOs coming back into fashion. 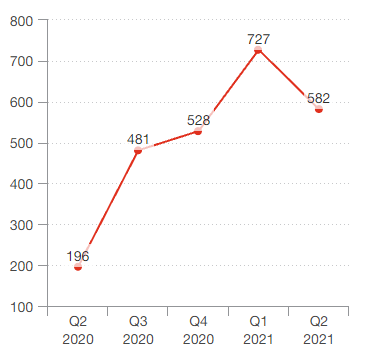 There are various types of private investors, those with patient capital and those looking for the fastest way out. Early this year, SPACs were the ideal exit strategy for impatient capital investments, yet the appeal is wearing off the SPAC economy.

As such, the investors are shifting their attention to the one cow that will never stop producing milk – traditional IPOs.

A case in point is Mousse Partners, an investment firm that manages the financial empire of Gerard and Alain Wertheimer.

The family office had a substantial stake in Olaplex Holdings Inc., a luxury haircare company that went public on September 30. Because of high demand, the Olaplex stock sold at a premium – the original IPO price was about $19, but the stock traded at $21 per share.

Mousse Partners shed off $95.2 million worth of shares just a day before the IPO. The sale left the Chanel owner’s stake in Olaplex at about $800 million.

Related Links:
Why the Idea of Billionaires Protecting Nature is Contentious
Behind the SPAC Craze Sweeping the Investment World