China Is Witnessing Massive Wealth Creation; It Hosts the Most Billionaires Worldwide 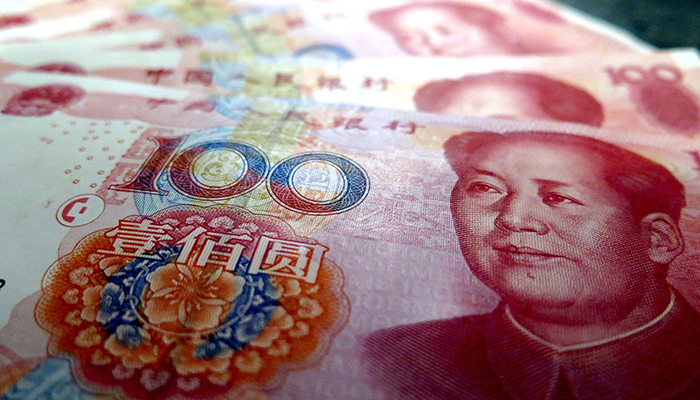 March 2020 remains an unforgettable period as this when economies across the globe began to enter lockdowns to contain the spread of the coronavirus disease. By mid-year, there was little doubt that much, if not all, of the world would see a massive economic slump. The slump came, except in China.

China’s economy grew by 2.3% in 2020, the narrowest growth in recent history. More interesting is that the figure was the only economic expansion among major economies during the year. Even with such a small margin of growth, China managed to mint 259 new billionaires.

China Leads the World in Billionaire Numbers
According to the Hurun Report, there were 47% more billionaires in the world in 2020 (at 3,228) than in 2015 (at 414). The billionaires increased their wealth by 32% or $3.5 trillion during a year that saw the world’s poor increase. Interestingly, 51% of the new billionaires’ list are Asians.
Although India has risen challenge for the top-three status, in terms of billionaires, China is tearing away from the competition. Because of 2020’s exceptional wealth generation, China now has 362 more billionaires than the United States, its main competition. 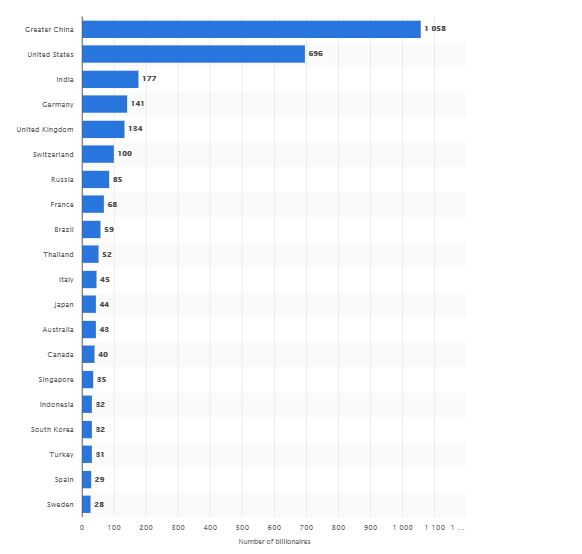 Figure 1: The 20 countries with the most billionaires in 2021

But the remarkable development in China did not happen by accident. Chinese authorities have up-shifted capital market reforms over the past few years. For instance, they created the STAR Market and ChiNext in Shanghai and Shenzhen respectively to mirror Nasdaq’s corporate listing culture. The resulting corporate listing boom is the main reason for growing billionaire numbers in China.

Chinese Millionaires Are Also Increasing Exponentially
The Chinese are performing even better on the millionaire front. Figures from Credit Suisse (as cited by Statista) show that China had 4.4 million millionaires in mid-2020. The country added 158,000 millionaires in 2019 despite trade tensions with the US.
While the US remains ahead in terms of millionaires per capita, China’s number of high-net-worth individuals could take the lead soon. According to an HSBC Holdings Plc report (as cited by Bloomberg), Chinese millionaire numbers will “more than double” by 2025. The report anticipates Chinese high-net-worth individuals to number at around 5 million in 2025, up from about 2 million presently.
HSBC Holdings Plc estimates Chinese household wealth to rise by 8.5% annually in the next five years. As such, the country is likely to witness a sharp increase in domestic consumption over the stated period.