Why Investors Should Pay Attention to Metaverse Assets 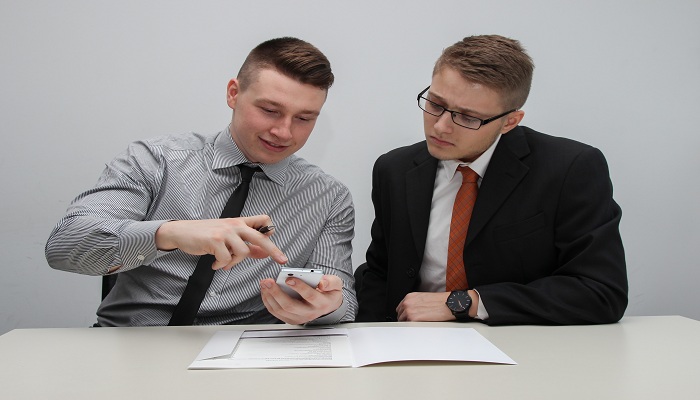 The world of technology is fast-moving, and sometimes events zoom past us when we dilly dally. Moreover, technological development is not black and white; transition from one era to another is not often apparent to everyone.

For instance, the computer age began in the mid-1940s when Vannevar Bush conceptualized the “Memex” in a seminal article in The Atlantic. He described the device as capable of mechanically linking together communications, records, and books by association. Of course, Bush’s idea seemed far-fetched in 1945, but it was instrumental in laying down the foundation of the World Wide Web.

We could pick many other ideas that were initially borderline ludicrous but turned out to be the foundation of a new era. However, the point is that the rough outlines of future solutions appear well in advance of the technical capacity to realize them. This could also be the story of the metaverse.

What is the metaverse, why does it matter?

The metaverse concept is in its first innings, meaning the current definition is not sufficiently solid. Nevertheless, it has been described as the future state of the internet where people will play, work, and socialize in a virtual world.

Until October 2021, many thought of the metaverse as a game environment. To be sure, buying and selling stuff in Fortnite is the closest many have come to a virtual world. But the idea of the metaverse supplanting the internet as we know it reached the mainstream when Facebook’s Mark Zuckerberg announced the company’s rebranding to Meta in October.

According to Zuckerberg, the new internet would enable users “to merge the virtual life with real-life and create endless new playgrounds for everyone.” The new platform would revolutionize how people socialize, hence upending social media’s current form and nature.

Should the metaverse matter simply because a tech giant is pushing for its realization? No, because there is more. For starters, Meta is not the first mover. It is just that Zuckerberg is the first billionaire to go all out and premise his company’s future on technology.

Forbes Magazine’s list of 2020’s most valuable global brands makes for an exciting read for tech investors. The first five brands are tech giants – Apple, Google, Microsoft, Amazon, Facebook, respectively. Except Microsoft, all the others are companies born in the 1990s and Facebook in the 2000s.

The new technology era also began shakily and many had doubts about the viability of assets it spawned. But those who got in early are mega billionaires today.

So, if the metaverse does succeed mobile internet, the key participants who get in early will surely celebrate the potential windfall. In a sense, metaverse assets have an actual chance at attaining colossal valuations in the future, if some estimations are anything to go by.

For example, a recent report by Grayscale estimates virtual gaming alone to generate $400 billion in revenues by 2025. The report referred to the metaverse-based web as Web 3.0. The report further conjectured that the metaverse represents more than a $1 trillion market opportunity. 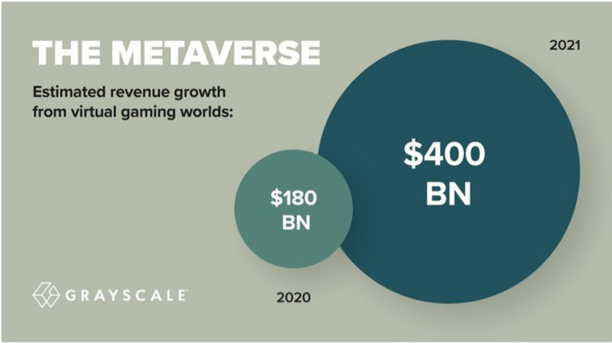 Considering the groundbreaking nature of Web 3.0, Grayscale’s estimates could be more on the conservative side. In the first place, transitioning to the metaverse means development of a new computing platform from the ground up. Also, the infrastructure layer of the digital world will require groundbreaking research to match expectations. In short, the potential economic upside of the metaverse is incomprehensibly colossal.

Related Links:
Billionaires are Investing in Soccer, What Is Driving the Investment?
Why Inheritance Planning Helps Keep a Family’s Wealth Past the Third Generation