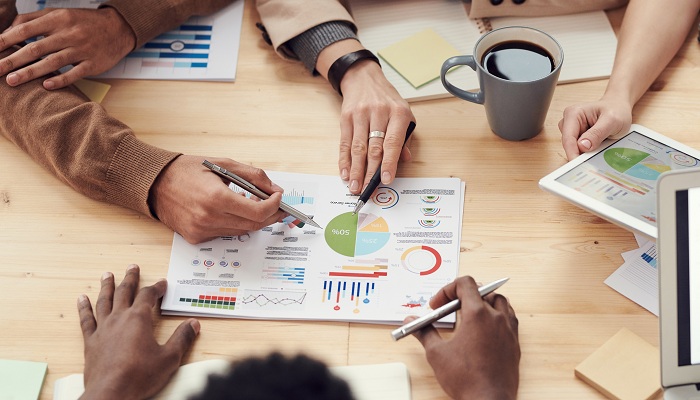 Some of the biggest privately held companies in the world are family businesses. For example, Cargill is a global food conglomerate founded in 1865 and continues to tower above the competition. Also, Koch Industries has been around since 1940 and is thriving.

Most of the richest families in the world earned their wealth through business. For instance, we already mentioned the Koch and Cargill families and how they have remained wealthy for many decades. Others include the Tata and Ambani families in India, France’s Bernard Arnault, and Spain’s Amancio Ortega, among many others.

The Kochs vs the Vanderbilts

Interestingly, a common thread cuts through these families: the ability to maintain wealth for long. The Kochs are an apt illustration of old money still in existence today. The family are  in various US industries since a few years before WW II and have grown the wealth through the years. It is noteworthy that the family survived several court battles that could have been harmful.

On the contrary, some families could not beat the third-generation curse, where they lost most of their riches. No family offers a better illustration than the Vanderbilts. Cornelius Vanderbilt built a $100 million fortune. The sons expanded the wealth only to disappear during the generation that followed.

Vanderbilt’s third-generation heirs leaned more on consumption, and production lagged. As a result, within 50 years after the patriarch’s death, the Vanderbilt estate lost opulent homes to auctioneers because of mounting debt.

The Vanderbilts began quarreling over the family as early as the third generation, which sowed discord among siblings and families. Then, with disunity splitting the members, they gave little attention to the business, which began to crumble.

We could also examine the Yeo Hiap Seng Limited case to understand better how family disunity and lack of inheritance planning disappear family wealth. Yeo Hiap Seng Limited started Yeo’s, a famous drinks brand in Southeast Asia that dominated the region for decades. But because of family disagreements, the company became weak and was swallowed up by the competition.

Specifically, a dispute over costly business moves by one of the company’s directors brought the Ye family to court. As they feuded over the business direction, a rival family (Mr. Ng Teng Fong’s family) acquired a controlling stake.

Could cultural nuances have a role in the survivability of family wealth past the third generation?

India is one place where family businesses are a salient feature of society. But, even then, the concept of family offices is just starting, reflecting how tight families control their businesses.

Before family offices, most families relied on the wisdom of the patriarchs to ensure an orderly transfer of assets to younger generations. So, naturally, the system was full of risks.

The same is true in traditional societies like China. In such regions, people view family businesses as an aspect of the family, hence inseparable. But the treatment of family wealth as the responsibility of all members involved means the absence of a structured corporate culture.

Inadequate professional attention to family wealth might have led to some families going broke. However, those families that learned the usefulness of family offices early on in China and India have been able to keep their assets for longer.

An excellent illustration, in this case, would be India’s Tata family. As with any other family business, the Tata family has had its fair share of disputes, some of them needing the court’s intervention to settle.

However, a more intense evaluation of the family reveals that the secret behind its wealth’s longevity is a family office. For example, Ratan Tata, one of the Tata sons, has RNT Associates as a personal investment vehicle. The outfit not only makes investment decisions but is also in charge of transferring assets across generations.

In China, the concept of family dynasties is not common, primarily because of the country’s political ideology. That is why those who wanted to create generational wealth had to exit. For example, the Chearavanont family moved to Thailand, where they grew a family empire. Also, the Hartonos of Indonesia have Chinese roots.

Generational wealth starts with the tears and sweat of the first generation. Members of this generation work hard to ensure stable financial resources for posterity.

Then, the second generation acquires substantial assets and, having witnessed the previous generation’s struggle, works harder to grow the assets. However, the third generation often fails to see the sacrifices and struggles. As a result, the members often fail to appreciate the effort required to build and maintain wealth, leading to poor financial decisions and profligacy.

Therefore, it is sensible to engage qualified wealth management experts or proper knowledge and planning to protect the assets. According to experts at Singapore Management University’s Lee Kong Chian School of Business, “wealth managers are armed with the expertise to carry out asset protection and succession planning.”