THE WERTHEIMER BROTHERS WHO BAGGED $5 BILLION DURING THE PANDEMIC 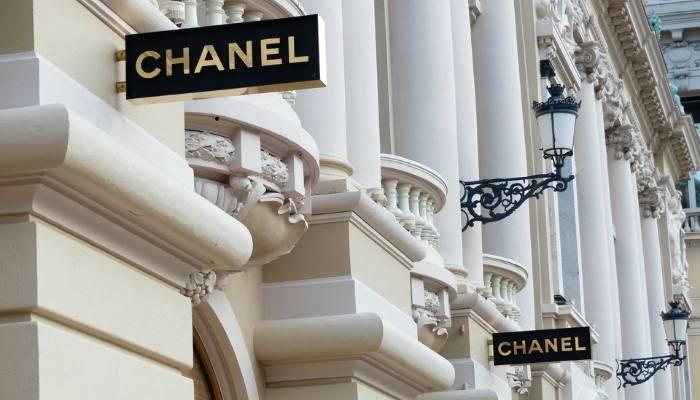 The French luxury brand ‘Chanel’ was founded by Coco Chanel in the year 1910, however the current owners of the brand are two brothers Alan Wertheimer & Gérard Wertheimer.

Chanel is known for their classic pieces, like their perfume ‘Chanel No.5’ and the Chanel suit.

During the pandemic when the world was facing the deadly virus, the two brothers saw their net worth increasing by $5 Billion.

According to U.K. papers, the Wertheimer Family’s Chanel holding company in the Cayman Islands got two $2.5 billion dividends in 2021, the firm’s highest yearly payout ever.

The two payments were made to the Wertheimer brothers, whose net worth has increased by 37% just this year to $90 billion.

However, there was a drop in Chanel’s revenue by 18% during the pandemic as stores had shut down and they didn’t believe in advertising and selling their products online apart from their cosmetics and fragrances which saw a rise of 113% in 2020. They pride themselves in having a strong local customer base.

THEIR RELATION WITH FAMILY OFFICES

The Wertheimer brothers have a single family office called ‘Mousse Partners’. They own another investment company called ‘Double Mousse’. One of the biggest and most secretive family offices is Mousse Partners. It has been operating for almost 20 years. This single family office was founded in the year 1990 by Charles Heilbronn, who was a longstanding Chanel executive to oversee and organize Chanel’s financial situation. Apart from its other lesser assets, Mousse Partners owns Chanel, additionally, it makes its own investments from Chanel’s completed acquisitions, which primarily focuses on fashion and cosmetics.

They have invested in the Icelandic fashion company 66° North, which was first established to create functional workwear for Nordic Fishermen but has now grown into a major global player in the industry. Venture Capital makes up a significant part of their asset portfolio. According to Yahoo, the single-family office also played an active role in a fundraising round for the Storr web-shop builder software, which revolutionizes e-commerce by letting users create and manage personal stores from their phones. Mousse Partners were also interested in a completely different venture capital investment which was in a startup called ‘Everplans’ the main idea with this startup is to make the whole process of inheritance smooth with respect to the will of the person after his death.
Mousse Partners are known for diversity in their investment strategy. This is evident per their investment in a beauty and skin care company, Counter Brands LLC based in Santa Monica, California.

Another example of their heterogeneity shows from their strategic investment in a startup called ‘Lumiere’ which is a Chinese cinema developer and operator.

Additionally, Mousse Partners finds the digitalization of the art market to be an intriguing sector as they invested in Paddle 8, a start-up that runs an online auction house for mid-priced art that costs between $1,000 and $100,000.