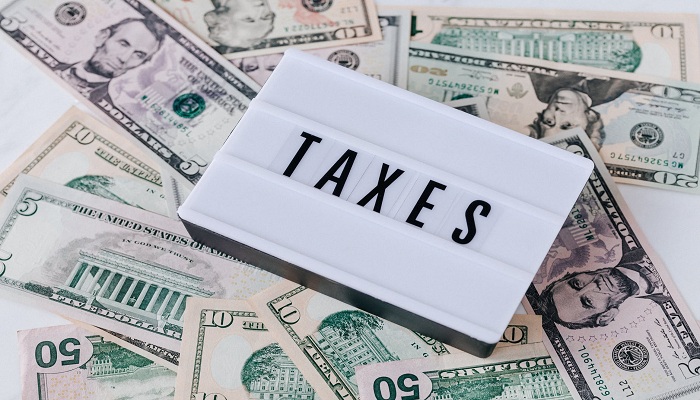 The Individual Income Tax is a progressive tax system in China with tax rates ranging from 3% to 45%. However, there have been concerns that some people, especially high net worth individuals, have not been paying their fair share of taxes. Consequently, Beijing has embarked on an income tax crackdown as it looks to narrow the income gap and lower inequality.

The income tax crackdown is in response to rules published in March this year that detail a new tax regime for high-income and high-net-worth individuals. As part of the rules, resident taxpayers must pay tax on any income generated inside or outside China.

The crackdown is intended to ensure shared prosperity, President Xi Jinping having promised to adjust the overly high income of some people. According to the government, it is important to maintain tax fairness and justice for the general population, thus the crackdown on wealthy tax evaders, beginning with celebrities.

Income tax evaders are not the only ones being targeted as China looks to uphold the moral fabric of the society. The other phase of the China crackdown is targeting celebrity fan groups engaging in unscrupulous dealings. Celebrity fan groups that have led to big profitable corporations are being targeted for allegedly poisoning youth’s minds. In a bid to curtail their operations and popularity Beijing has barred them from ranking celebrities on their popularity.

In addition, The BTS fan club on Weibo has already been banned for 60 days for allegedly raising funds illegally as part of the China crackdown wave. With over 1.1 million followers, the club is accused of manipulating the youth through a fundraising drive that only went to finance BTS member Jimin’s birthday. The fun club reportedly raised $360,000 in an hour.

The crackdown on the $21.59 billion idol economy is part of Beijing’s push to clean up the entertainment industry and protect the youth from becoming fanatic fans. However, many Chinese feel the China crackdown is reminiscent of the Cultural Revolution between 1966 and 1976.

Additionally, the Communist Party of China is also cracking down on social hit celebrities who it deems social tumors out to poison the youth through their illegal activities. Actress Zheng Shuang is one of the high-profile personalities targeted as part of the Chinese crackdown. She faces a $46 million punishment for allegedly abandoning two infants delivered in the United States via American surrogate moms.

Zhao Wei, one of China’s most prominent actresses, was likewise banned from online video and social networking sites for unclear reasons. This group includes Chinese-Canadian pop star Kris Wu, who was imprisoned by Beijing police on suspicion of rape, actor Zhang Zhéhàn, who was chastised for visiting Japan’s infamous Yasukuni Shrine, and TV presenter Qián Feng, who was once again accused of rape. Chinese Canadian pop star Kris Wu has also been arrested on suspicion of rape.

The China crackdown targeting celebrities and fan groups is the latest illustration of the governing Communist Party of China’s more aggressive position, as President Xi Jinping thinks that art and entertainment should be created in the service of the people. According to China, it is critical to maintain tax fairness and justice for the general population, as well as to swiftly penalise individuals who evade taxes for unlawful gains.

Government officials and public workers, in addition to celebrities, are high-risk sectors that may entail huge sums of tax evasion or illicit earnings through bribery, and oversight of these sectors should be strengthened as well.

Separately, a US federal jury has found six companies linked to Chinese billionaire Liu Zhongtian guilty of conspiring to defraud the $1.8 billion in antidumping and countervailing duties imposed in 2011. It is alleged that the companies misrepresented shipments as pallets to avoid paying the taxes.

China Is Witnessing Massive Wealth Creation; It Hosts the Most Billionaires Worldwide

China – A Look into the Rise of China