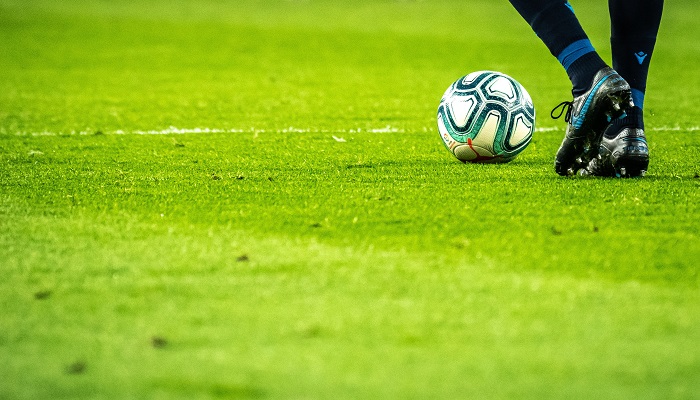 Daniel Ek was the subject of international news in May 2021 when it emerged that he was angling for ownership of Arsenal, a football club in the UK’s top flight soccer league, the Premier League. In a statement released on 15 May on Twitter, Ek explained that he had made an offer to current Arsenal owners, but had been rejected.

Ek is a 38-year-old CEO and co-founder of the music streaming service Spotify. The company transformed the entrepreneur into a billionaire worth $4.5 billion at writing, and he ranks at position 622 in Forbes Magazine’s billionaires list.

Ek’s push to take over Arsenal mirrors an obsession that is gaining currency among billionaires. All over the world, billionaires are investing in soccer and they are willing to   pay huge sums of money.

Billionaires are investing in soccer worldwide

Other billionaires have succeeded where Ek failed, although their ambitions were tamer. For example, West Ham United, another top-flight English soccer club, announced on Wednesday last week that a new investor had joined its fraternity. The investor is Daniel Kretinsky, a Czech billionaire businessman who also owns Sparta Prague, a Czech soccer club. Kretinsky takes a 27% stake in the club and has gained a seat on the board.

But perhaps the most active investors swooping in on soccer assets are Americans. In late April this year, 12 of Europe’s leading soccer clubs announced the establishment of the European Super League. The tournament would take place midweek, hence raising questions about existing midweek competitions like Champions League and UEFA Europa League.

However, the decision angered fans so bad that they took to the streets with placards condemning “greedy” investors behind the plot. Interestingly, the American bank JP Morgan was at the center of the project. It had committed $5 billion before the project fell through.

American billionaires have a keen interest in European soccer clubs

But away from controversy, several American billionaires have taken control of major soccer clubs in Europe. And most of the investments are faring well, like Stan Kroenke’s 62.89% stake in Arsenal, which was the target of Daniel Ek’s assault. John Henry is another billionaire with a controlling stake in Liverpool FC.

In other words, billionaires investing in soccer is not a new development. But what is the consideration of these investors? Is it passion, prestige, or revenue?

Passion and revenue are key drivers of investment in soccer

According to a recent Wealth-X report, passion for the game could be the motivation for investing in soccer clubs. As per the report, “sports and philanthropy stand out as the top two favorite interests of the wealthy.”

Interestingly, the report also found that most male ultra-high net-worth individuals (UHNWIs) favored sports to philanthropy when outdoors. Contrariwise, females would rather attend a charity ball in New York than join raucous fans on a matchday in London.

The investment in soccer could also be for revenue. According to WorldAtlas, football (soccer) has over 4 billion fans around the world. In comparison, cricket, the second most popular sport worldwide, has a following of less than 2.6 billion.

Since the era of gladiators in Roman amphitheaters, people have been ardent supporters of their favorite sports people. In today’s world, they will pay any sum to attend matches in stadiums and to watch live events on TV. As a result, sports teams are raking in billions from deals with media companies.

According to Forbes Magazine’s most recent ranking of most valuable sports teams worldwide in 2021, three soccer teams are in the top ten. This tells you that investments in soccer could tap billions in revenue.

In closing, it is fair to say that people, whether they are billionaires or not, will always make investment decisions on the back of several factors. Of course, passion and revenue play a humongous role, but it could also be for prestige.