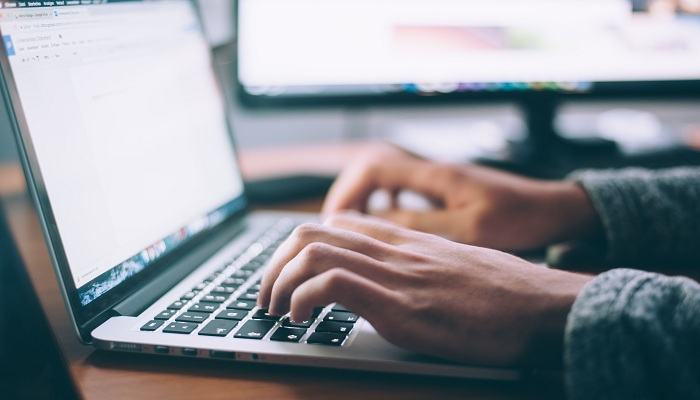 Despite economic uncertainties, favorable market conditions throughout 2021 resulted in a record-breaking year in terms of worldwide IPO value and the number of offerings. With 980 firms going public in 2021, more than double the number that went public in 2020, it was a busy year for companies going public. The most effective of these launches highlight the global economy’s strengths. Here are a few of the more fascinating from last year.

MARKET CAP: 17.942B
In the People’s Republic of China, Brazil, Mexico, and other countries, DiDi Global Inc., a mobility technology platform, provides ride-hailing and other services. According to the company, Didi Global Inc raised $4.4 billion in its initial public offering in the United States on June 30, pricing it above the top of its expected range and increasing the number of shares sold. Didi offered 317 million American Depository Shares (ADS) for $14 each, up from the intended 288 million. Didi was valued at over $73 billion on a fully diluted basis. In addition, it was valued at $67.5 billion on a non-diluted basis.

MARKET CAP: 50.46B
Rivian Automotive, Inc. is a company that creates and sells electric adventure cars. Rivian went public on November 10, 2021. At an initial offering price of $78.00, 153 million shares were sold, valuing the firm at $66.5 billion. The IPO garnered over $12 billion in funding to help the company expand. The stock debuted at $106.75 on the Nasdaq under the ” RIVN ” symbol. The stock ended the day at $100.73 per share, giving the corporation a market capitalization of almost $86 billion.

MARKET CAP: 32.139B
Coupang is a joint venture between an American and a South Korean e-commerce corporation established in Seoul, South Korea, and incorporated in Delaware, USA. On March 11, Coupang launched on the New York Stock Exchange under the symbol “CPNG,” with 130 million shares priced at $35 apiece, producing $4.55 billion in sales and valuing the company at more than $60 billion.

MARKET CAP: 31.109B
Nu Holdings Ltd., a Brazilian digital bank backed by Warren Buffett’s Berkshire Hathaway Inc., raised $2.6 billion in an IPO in the US, priced at the top of a marketing range it had earlier reduced. After selling for $9 per share in the IPO, shares of the Brazilian digital bank commenced trading on December 9 for $11.25. In New York, the stock finished at $10.33, giving the corporation a market worth of almost $48 billion. This exceeds Itau Unibanco Holding SA’s $37 billion market capitalization, which was previously the region’s most valuable financial business.

MARKET CAP: 10.638B
In the United States, Robinhood Markets, Inc. runs a financial services platform. On July 28, 2021, Robinhood sold shares in an initial public offering (IPO) for $38 a share, raising over $2 billion ahead of its Nasdaq debut on July 29. The corporation raised $32 billion by selling 52.4 million shares, significantly less than expected.

MARKET CAP: 22.786B
AppLovin Corp. is a company that creates and operates a mobile marketing platform. On April 15, AppLovin went public with an initial public offering (IPO) for $80 per share, valuing the company at $28.64 billion. Shares of Applovin APP began trading at $70 on April 15, significantly below the IPO price of $80 per share. Following an intraday high of $71.51 and a low of $63, the stock finished at $65.20, down 18.5% from its IPO price.

MARKET CAP: 10.277B
In the United States and Ireland, Toast, Inc. runs a cloud-based technology platform for the restaurant business. On September 22, Toast stock skyrocketed 56% in its New York Stock Exchange debut after the company priced its IPO beyond its estimated range. The firm raised $870 million in its first public offering, selling shares at $40 each. Toast had previously stated that the offering will be priced between $34 and $36, up from a prior range of $30 to $33. As a result, toast’s market valuation increased to above $31 billion when the stock ended at $62.51.

MARKET CAP: 15.437B
Qualtrics International Inc. is a company that manages customer, employee, product, and brand experiences on a global scale. The company, which goes by the ticker code “XM,” started at $41.85 per share, a 40 percent increase. The stock of Qualtrics had been established at $30 per share. The corporation sold a total of 51.7 million shares. Qualtrics was valued at $27.3 billion when it finished the day at $45.50.

MARKET CAP: 16.779B
Affirm Holdings, Inc. is a digital and mobile-first commerce platform. On November 18, 2020, the firm filed with the Securities and Exchange Commission in preparation for an initial public offering (IPO). According to reports, affirm’s IPO was postponed until December 12, 2020. On January 13, 2021, Affirm became listed on NASDAQ with the symbol AFRM, raising about $1.2 billion in its IPO by selling shares for $49 each, much over its target range.

Related Links:
What’s Ahead for the Auto Industry in 2022?
Mergers and Acquisitions of 2021 in the Healthcare Sector